We are a calisthenics club from Shizuoka with international branches. We aim to achieve lifelong health through calisthenics. This is our 5th time in Hawaii, and we will perform with members from our Hawaii and Brazil branches this year. We will be promoting the history of the Ninja and its culture as well as the tourism of Mie Prefecture through our Iga Ninja”RAIDO” performance. 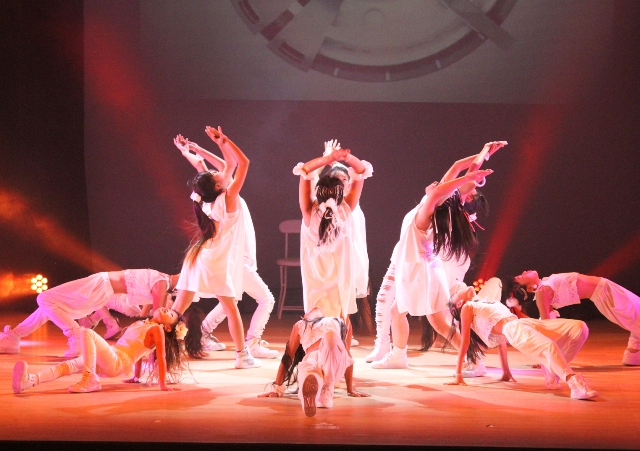 Hello everybody! We are studio FX. We are very pleased participate at the Honolulu Festival for our 10th anniversary, but we are feeling nervous at the same time. We would like to enjoy the festival through our dance music with people from various countries. Samurai Maeda Toshiie ONDO Mai is the naruko dance team consisting of men and women of all ages that love dance and festival. Its mission is to promote their city Arako, Nagoya Ward, which is a birthplace of Maeda Toshiie who served for Oda Nobunaga during the Sengoku Period and eventually became the lord of Kaga domain. The hula energizes our body and relaxes our mind. Also, it makes our life rich and colorful. This year will be our 4th time to participate at the Honolulu Festival. We will enjoy performing on stage with a lot of smiles.