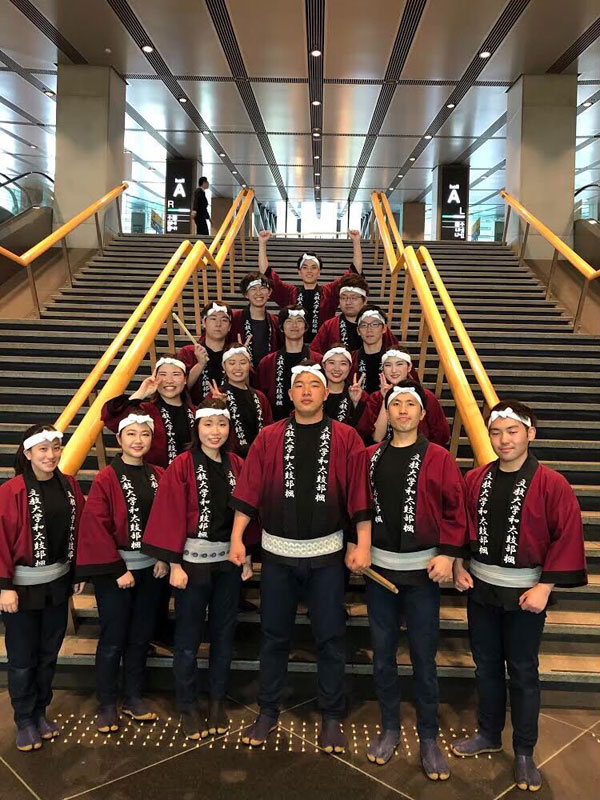 We are Bunkyo University Japanese Drum Club KAEDE. Our group performs taiko drumming mainly in Chigasaki, Kanagawa Prefecture. We will do our best to deliver the charm of Japanese drums to everyone through the performance! KJ IFA INTERNATIONAL is an international friendship organization mainly composed of flower artists. We participates events in Hawaii, NY, Paris and other countries as a new culture of Japan every year. Enjoy a flower parade and stage show! 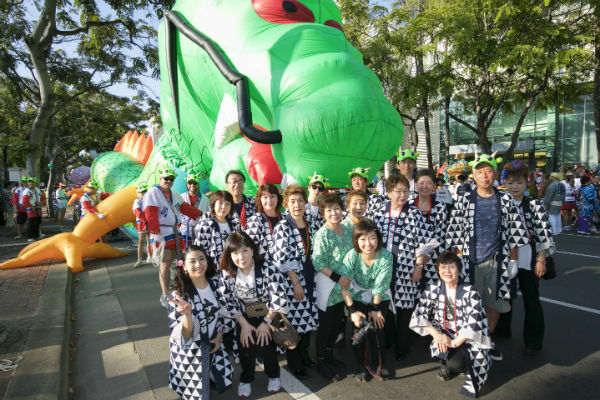 This time we’ve been to Hawaii for 5 consecutive years. Based in Ikebukuro, we are developing traditional performing arts and Japanese culture in a modern style. Please see our performances such as Japanese drums, dragons and cherry blossoms. This time we will also have a special collaboration! ! It is a must see! We are the group of Gindokan. Our shigin (a performance of reciting Japanese poem) has a history of 60 years. The Gindokan was founded in Nihonbashi Hamacho, Japan which we held the shigin competition for 4 times at Meiji-za. There are a total of 60 Gindokan branches from Sendai to Shizuoka Prefecture. All of the members are chanting the heart of Japan in an honest and refreshing 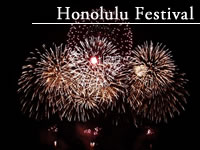 Yoroi Gyouretsu (samurai armor parade) is a traditional event of Ashikaga, Tochigi, which began in 1915 and this year marked the 102th anniversary. Every year, approximately 300 Ashikaga citizens will be dressed up as Bando warrior and parade around the city in the night of Setsubun (day before the beginning of spring). Also, the ceremony called “Tsuinashiki” will be held at the national treasure Banna-ji, where people throw soy beans to drive out evil spirits. Kota and Honuppi are back again in Honolulu to deliver “The Treasure in our Heart”! We will perform our official song with dance on the stage. We also look forward to seeing all of you ohana at the parade!

Kota and Honuppi are back again in Honolulu to deliver “The Treasure in our Heart”! We will perform our official song with dance on the stage. We also look forward to seeing all of you ohana at the parade!