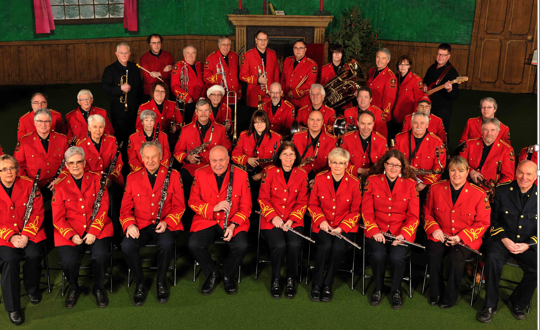 Cappy Smart is a firefighter band, originating in the late 1800s in Calgary, Alberta. The Cappy Smart band’s original mandate was to entertain the Canadian pioneers. To this day the band provides musical support for select Calgary Fire Department ceremonial functions. The Cappy Smart Band has also had the opportunity to travel and represent the Calgary Fire Department at the World Police and Fireman Games in Australia, Carnegie Hall, NY (2009) and Mirabell Gardens, Austria (2011). We look forward to share our music with the Hawaiian Cultural Festival.