We love Hula dance and Hawaii. We learn a lot through Hula and thank all the people we meet and what we learn help us became a good person. 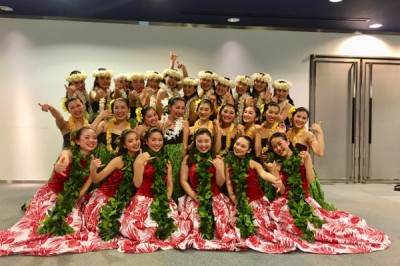 Kukui is a hula group at Kwansei Gakuin University from Nishinomiya, Hyogo. It is our second time to join the Honolulu Festival. We learn about hula and Hawaii through the participation in the annual College Hula Competition held in Yokohama, as well as local hula events.