Koa Wood is legendary in Hawaii from ancient times. Koa has honored heritage in Hawaii and is highly revered and sacred. Koa Wood is highly valued for its rich and beautiful pattern, as well as its strength. It has been used for canoes, weapons, surfboards, vases and all other items which was indespensable for ancient Hawaiians. They believed Mana(spiritual energy) live in all nature, and especially, Koa Wood was the monarch of Hawaiian forest which god lives. 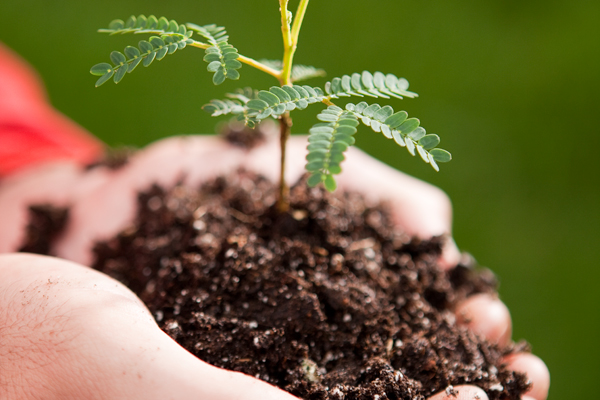 ■ What Koa Wood bring on this Earth

Hawaii Legacy Hardwood mentioned the world industry index for the years 1978 to 2012.

– Big Island sized woods are disappearing every 25 days on the planet.
– Demand for tropical hardwood are doubling every 4 years.
– Current planting rate is below 2% of the demand.

According to United Nations report, all unpreserved tropical forest will be gone by 2023.

The industry index of Hawaii:

-Hawaiian Koa is indigenous to Hawaii and it does not grow somewhere else.
-Price for Koa became 1,000 times more within last 10 years.
-Only 10% of Koa tree forest is remained.

The company Legacy started the recreation of woods on the lands that were once belonged to the Kamehameha Kingdom by using only rain water. The Legacy trees (Koa) in here are fast-growing and take only about 4 years to become woods. Birds and insects that are found only in Hawaii start making their habitats thereby creating an unique environment.

One Koa tree would absorb same amount of carbon dioxide which family of 4 people discharge in a week, and two Koa trees would produce same amount of oxygen which 2 families of 4 require a year.

Planting Koa tree is available from 1 piece($60). Certificate of plant will be issued after sponsporing Koa tree. *Online application ONLY

Hawaiian Legay Hardwoods is authorized to plant Koa trees on you behalf, and take care throughout the season. Koa trees are not allowed to cut down on your own.

Koa trees growth is managed by Hawaiian Legacy Hardwoods(HLH). From here, you will jump to HLH website. Before proceed to donations, please read their “Terms of Use” and “Privacy Poicy” agreements carefully. 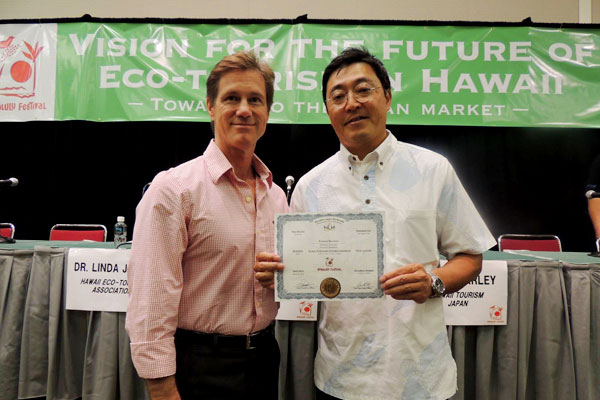 Koa trees can be given to honor an individual, commemorate an event, or memorialize a loved one and can print event name or company name on a certificate as well in muti-languages. Every tree dedication is a living legacy, and a gift which will grow grander year after year.

Koa trees growth is managed by Hawaiian Legacy Hardwoods(HLH). From here, you will jump to HLH website. Before proceed to donations, please read their “Terms of Use” and “Privacy Poicy” agreements carefully.