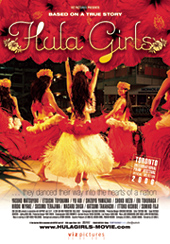 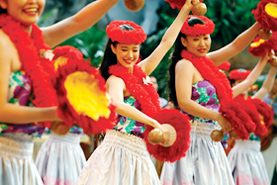 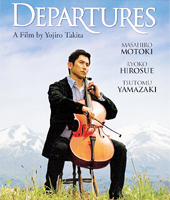 Story about a man who takes a job in funeral home “encoffinment(nokan)” after being let go from his job as cellist.