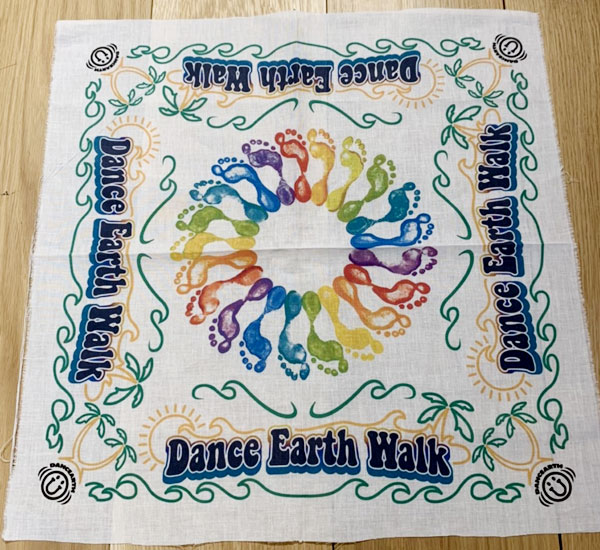 Tobaya riseki’s both grandfather and father are living national treasures of Kabuki Nagauta. He has been active in a wide range of activities from overseas performances to popularization activities. At Hula Halau O Kaleilehua, we have a network throughout Japan and receive healing energy from hula and Hawaiian culture. This time, the Alohimaka class from Osaka will participate. We are full of the joy of dancing in Hawaii.

Hello! We are students from Yamanashi Prefectural Yoshida High School. Through volunteer activities, we want to have a cultural exchanges with people in Hawaii and build friendships that will become a bridge between Japan and Hawaii. We are the cheerleading team BUBBLES! From college students to adults we enjoy performing as a team. Our team finished third in the national competition in 2019. We will deliver smiles and enjoyments. Let the fun begin! Based in Tokyo and New York, JOY Kids’ Theater teaches musical theatre as a lifelong learning experience. Through the performing arts, we help students from various generations develop skills to flourish as a global citizen. Ibaraki prefecture is about 1 hour from Tokyo. We have ocean and mountain and a lot of nature, and many delicious foods and attractive spots. Also many flowors bloom at Hitachi Seaside Park. Especially blue nemophila in spring and red kokia in autmun is so beautiful!

fiorita rainbow blessing team is a group of independent artists. This time, we will deliver with dance, harp and crystal bowl. We’d be grateful if we could build a bridge of blessings of friendship between Japan and Hawaii.