We are really looking forward to dancing in such a wonderful place! We will dance as much as we could to bring a smile to everyone. Thank you! Started hula 23 years ago to shine forever. This will be our 8th time to participate at the Honolulu Festival. We are happy to be able to dance while feeling the refreshing breeze of Hawaii 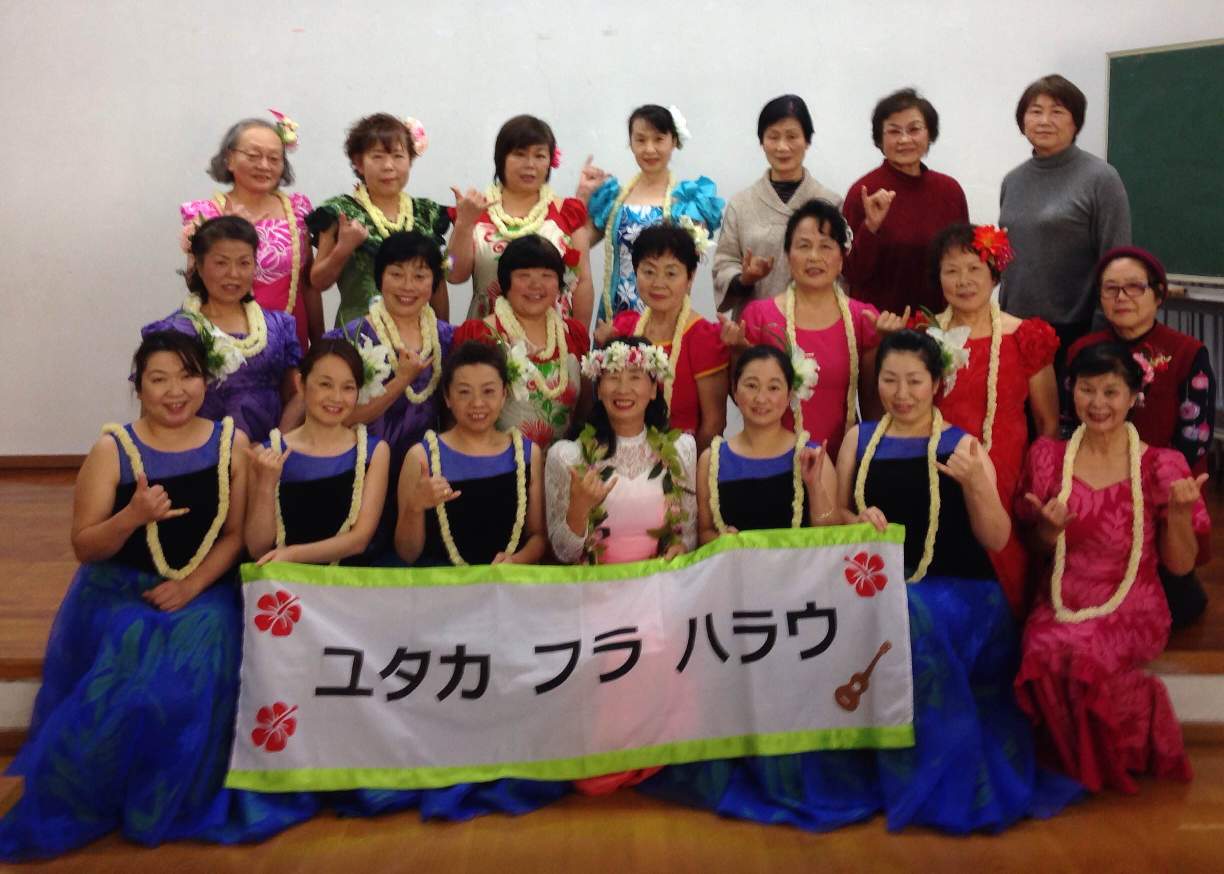 Yutaka Hula Halau! This is our 7th participation from the “land of sunshine”, Kurashiki, a city located at the southern part of Okayama. Although this will be the very first stage performance for many of our team members, we will be enjoying the Hawaii’s Pacific Harmony. 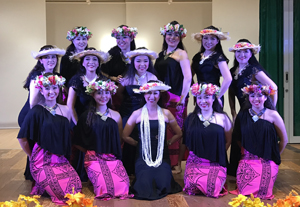 ALOHA! We are the Anela Hula Studio / Merahi Purotu! We perform at events, mainly in Tokyo throughout the year. We always dance happily with a wide range of age groups from 3 to 85 years old.

Our group is based in Nerima Ward, Tokyo. Our members’ ages range from very young to old. Smile*Joy* Thankfulness… these are very important keywords in living a full life. We express these feelings through the hula. We love Hawaii! This is our 6th time to participate in the Honolulu Festival. We are so happy to be able to dance on this stage once again!!! 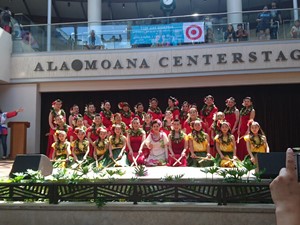 We are the “Komaki Kei ABC Academy Hula Hālau” from Mito city, Ibaraki prefecture. This will be our 17th time to perform at the Honolulu Festival. We practiced very hard for this event! Once again, we will do our best!

We are proud to represent Nagaoka, the newest sister city of Honolulu, known as the birthplace of Naval Marshal General and the Commander-in-Chief of the Combined Fleet of Japan, during World War II, Isoroku Yamamoto. We are also known for our anecdote of the hundred bags of rice and the Nagaoka sanjaku-dama, the largest single firework in Japan. Performing members are volunteers from the Nagaoka Aloha Club.

We come from Dougo-Matsuyama,Shikoku Island. We are hula girls who love Hawaii and hula. This will be our third time to participate in the Honolulu Festival. We will perform a hula full of energy and intensity under the beautiful blue skies of Hawaii. Please enjoy our performance! We are from the Hula Studio “Hula O Pohai Ke Aloha” in Tokyo. We are very excited to participate the event since this is the first time in two years. We have been working very hard. We are looking forward to dancing on the stage.

We are from Toyama Prefecture and practice the traditional art of hula at Shinjoji Temple. Our goal is to treasure the cultural heritage of hula and to understand the true meaning of Hawaiian and Aloha spirit. We strive to dance by sharing the feelings of ohana and aloha as our foundation.