Sake & Food Fest to be held during the 26th Honolulu Festival

Spreading the Japanese sake culture from Hawaii to the world

A long-awaited Sake & Food Fest will take place in Hawaii Convention Center on March 7 (Sat.) and 8 (Sun.). Japanese sake, which refers to not only rice wine but also shochu and awamori (Okinawan alcohol), is a part of unique Japanese culture. With its mission to facilitate cultural exchange in mind, Honolulu Festival will host the Sake & Food Fest in order to introduce the appeals of sake, as well as delicious food to be enjoyed with, to people from around the world.

The event is split into two areas: In the Learning Zone, you get to know the history of sake in Japan displayed on large panels. The panels also feature the history of sake making in Hawaii. Sake has been around in Hawaii since the 1880s, and it is documented that King Kalākaua had a taste of it. Although sake was an imported luxury back then, Japanese immigrants succeeded in brewing their own sake in Hawaii a few decades later, and sake breweries started popping up on Oahu and the Big Island. The Learning Zone exhibitions will tell you the little-known history of hard work and efforts that were put into making sake in Hawaii.

Another exhibition introduces 3 different types of sake (rice wine, shochu and awamori), as well as their ingredients and distillation processes. There is also a chart of various types of sake categorized based on their flavors, so that you can pick your favorite along with food pairings. Just like how you learn to pick your food according to your choice of wine, the exhibition will improve your “sake literacy.” There are also brochures prepared by the Japan Sake & Shochu Makers Association, as well as video clips on sake making.

After you get to know your sake better, it’s time to taste it! in the Experience Zone, four popular breweries from Japan share the appeals of their sake at their booths: Sanwa Shurui (maker of Iichiko), Takahashi Shuzo (Shiragaku Shiro), Kikusui Shuzo (Kikusui), and Takara Shuzo (Sho Chiku Bai). There are also other booths where you can have free delicious samples of 68 brands of sake brewed across Japan, from Hokkaido to Okinawa.

Sake-making culture in Hawaii, nurtured and protected by Japanese immigrants, has been gone since the last brewery closed its doors 33 years ago without any successors. In this year, however, the Island Sake Brewery in the Kakaako district revived the culture with their made-in-Hawaii sake. Their sake uses fine-quality rice from Omachi, Okayama, and their Junmai Ginjo sake will make a debut at the Sake & Food Fest with limited samples!

Next to the sake sampling booths is the delicious food corner that can be enjoyed with sake. You can experience delightful pairings of local dishes and Japanese sake, and get a sense of traditional Japanese summer festivals. 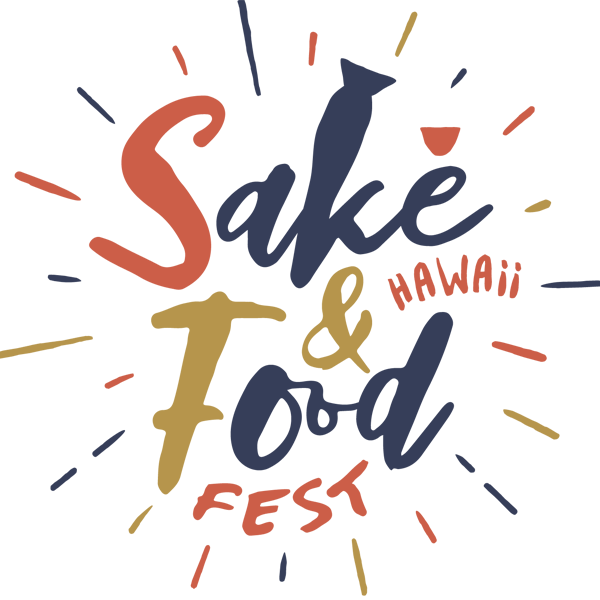 *ID with photo is required for tasting
*Samples are limited